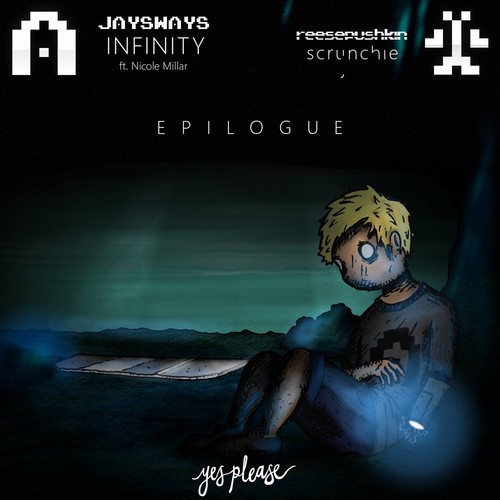 “JaysWays has just released his latest single through the Australian-based record label, Yes Please, and man, is it a banger. The vocals are supplied by none other than Hillydilly-favorite, Nicole Millar, and the beat is on point right from the get go. At about the 1:25-mark, JaysWays launches into a Jai Paul-esque bassline reminiscent of the one in “Jasmine” that floored listeners, and when you hear how he was able to capture that same rolling punch, there’s an almost instant connection to his expressed artistic vision.

As the track progresses, things get even more creative, and what you thought was just going to be a simple dance-floor filler is actually quite a complex piece of production work. When the music winds down and transitions away from the heavier-hitting notes, you’re greeted with a string solo that takes you completely by surprise, but also feels perfectly placed. It’s all testament to the producer’s artistic dexterity, who, alongside Nicole, remains on the fast-track to prominence within the respective genres here expressed. There’s really nothing better than listening to some good music of theirs while hopping on the bandwagon before most others, either, so familiarize with their collaboration below, and urge yourself to check their other equally great works as well.

You can download “Infinity” for free along his other new track, “scrunchie”, over at Bandcamp now.”